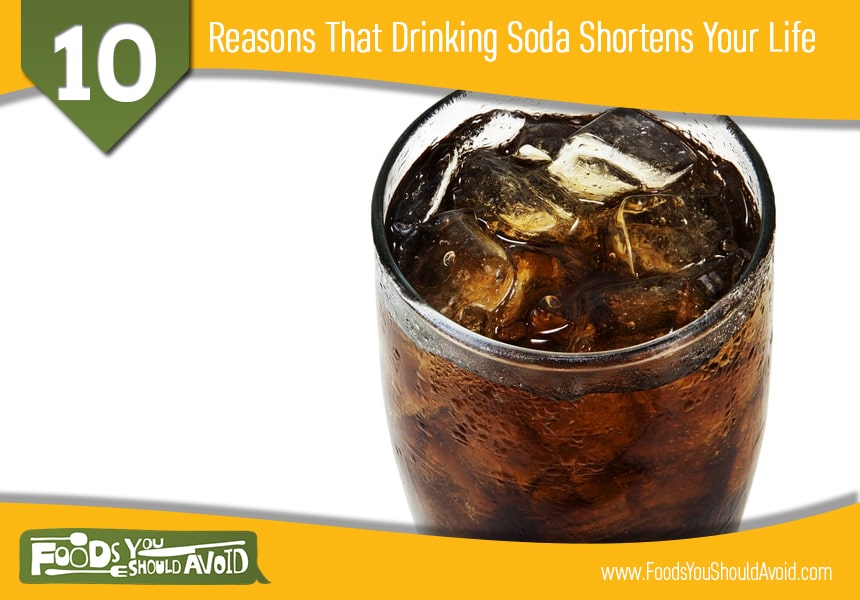 Soda Is Worse Than You May Think!

Research has shown that drinking soda has negative side effects not only for your waistline but also for your teeth. However, there are health risks associated with drinking soda that are far more impactful than most people realize. A company on market research reported that the average American person consumes over 126 grams of sugar on a daily basis.

That is the equivalent of 25.2 teaspoons or the consumption of a little more than three twelve-ounce colas. The following are ten reasons why you may want to consider cutting back on soda and sugary drinks immediately. After reading this information, you may not want to pick up a soda can ever again!

To increase readability, the articles on our site are paginated. Use the buttons located below each article in order to read the entire article. The "Next" and "Previous" buttons will allow you to navigate from one page to the next.

A proud father and husband, Robert Padilla is a resident of Dallas, TX, and is a huge fan of the Dallas Mavericks. Dealing with digestive problems for countless years led him to learn all that he could about the gut and the science behind it. 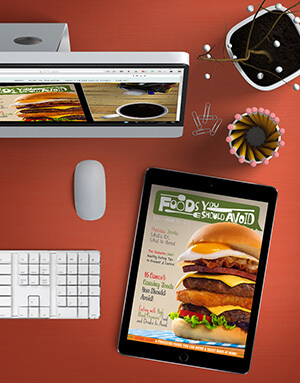 Sign up for our FREE newsletter! Receive tips on easy food swaps, healthy makeovers for your gut, nutritional products, and more, all in your inbox. Learn about the biggest saboteurs to your health and get on the path to promoting longevity!